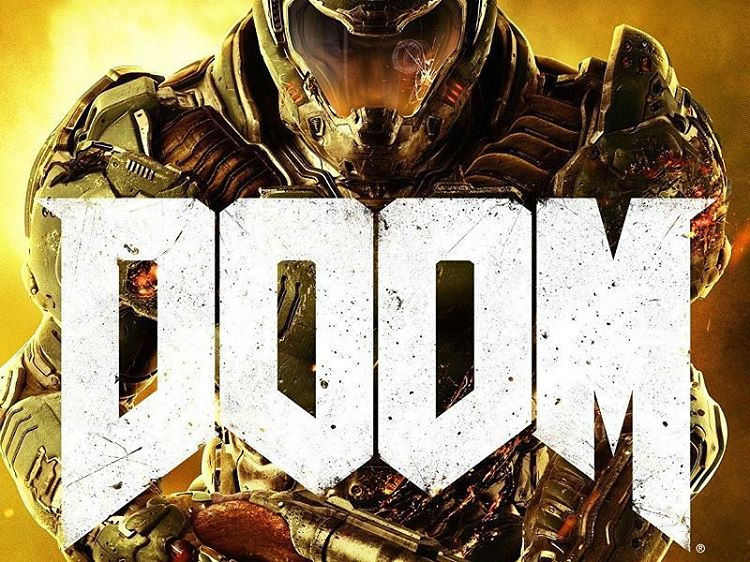 Finally the fourth game in the Doom series has come out.

The game is good, but its pretty bloody. Like really violent.

The game object is they are trying to close portals from hell.

The portals appeared on mars so that’s where the game starts.

In the beginning you are chained to a table with demons from hell around you and you break your chains.

You grab the demon in the eye socket, which has no eye in it and you smash it into the table and the demons head explodes and blood goes everywhere.

You pick up a gun and the first person shooter begins.

There are 3 things you can do in the game, snap map, campaign and multiplayer.

The snap map mode is good because people create maps that you can play and you can create maps.

The multiplayer in my opinion is really bad, but the campaign is really good.

I would rate this game 4 out of 5 stars.

It’s rated M for a lot of blood and language.