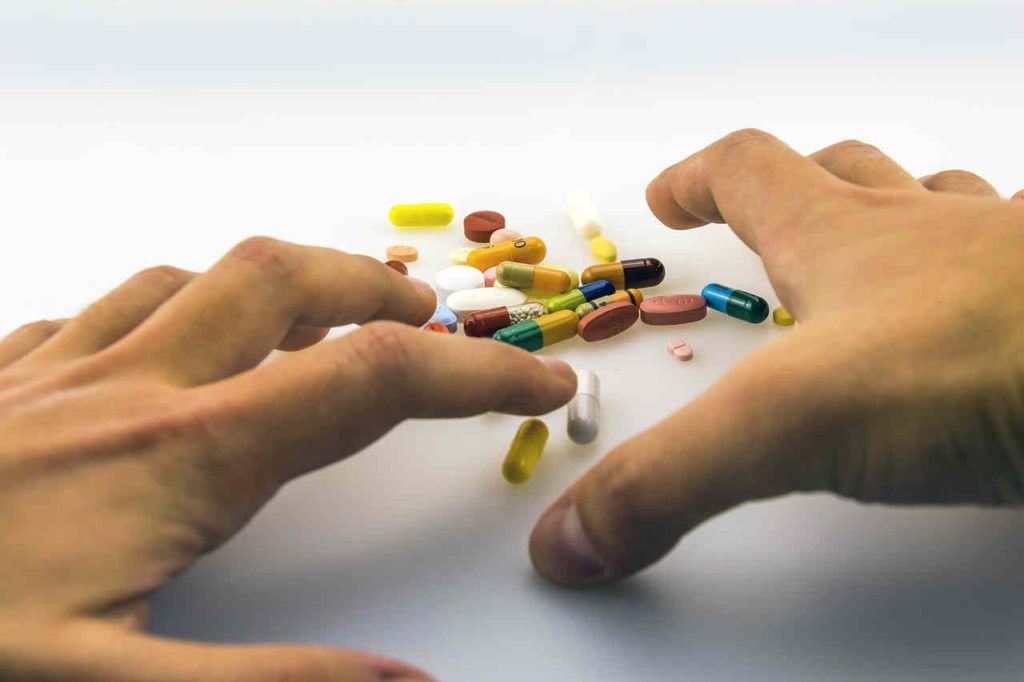 Wouldn’t it be crazy if there was a pill like the limitless pill that would make you a super human genius?

Well, there is not exactly the “limitless pill” aka NZT-48 out there.

But, there are medications such as Ritalin which are prescribed to people who have ADHD (Attention deficit hyperactivity Disorder) or for people suffering from Narcolepsy (extreme tendency to fall asleep).

Ritalin is used for concentration.

Although Ritalin is highly addictive and can result in physical and mental reliability, the powerful concentration can backfire too.

There are other medicines like Adderall that helps your focus and concentration while giving you energy.

In England and around the world Modafinil (wakefulness-promoting agent)  was approved.

This is the only smart drug which has been proven.

It makes one alert, but it does not have as of intense side effects like the others. Professor Barbara Sahakian is the leading authority on the research for Modafinil. She has advised people not to take it for a long-term period to make sure that they know what the long-term side effects could result in.

She has done numerous studies with the drug and never experience long – term side effects.

As far as the researchers know, it is reliable and is safe for short term dosages.

I feel that these types of pills will be on the rise and will help many people improve in their academics.

Do you think that taking pills to focus could be the new norm for the years to come?