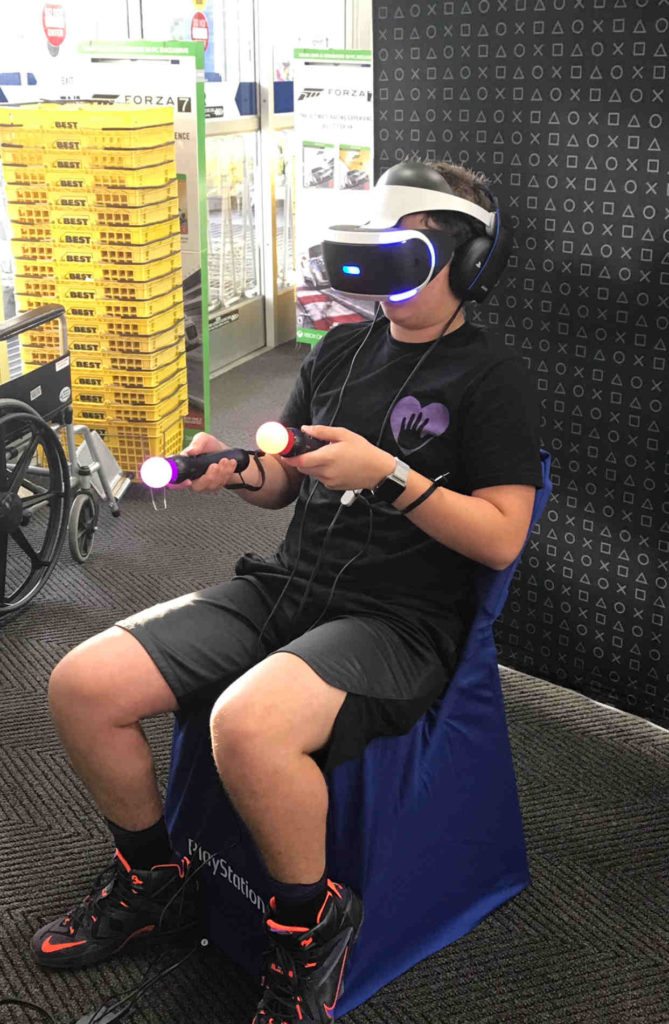 I know it was just a Year ago that Sony released their first VR headset but it’s time for updating & changes.

Sony relocated the headphone jack from the headset to the back of the unit to make it more streamlined. You wonder who tested the first one as it seems they would have discovered it being intrusive right from the start.

I can tell you I had the most fantastic experience playing games on the New headset!

Check out my YouTube video of me fishing! Lol I highly recommend getting one especially if you didn’t get last years model.

Sony is trying their best to keep it priced at $400. This may seem like a lot of money but gamers & non gamers are going to enjoy using it to death, so for that price it’s well worth it.

No release date yet, but they are hoping for this Christmas 2017.