Its official Apple brought one of their best selling computers back and it is better than ever! So what’s New… there is an OLED (Organic LED) touch bar instead of the function keys on the higher end modules. The touch bar can be used as function keys, scrolling through pictures and your editing time line on video editors. The MacBook pro has four USB type-c ports and a headphone jack. Also, it now has one of Apples bestselling colors – space gray. However, they did not make the popular color from on the new IPhone 7 – Jet Black.

The MacBook pro, like the MacBook,  is powered by USB type c and they got rid of mac safe. Also they got rid of an SD card reader which a lot of people are mad about. It seems like Apple is trying to make people just buy more apple adapters.

So in my opinion is it worth it… no. Like a lot of other Apple products the specs are just horrible for the price. If I were you, I’d just spend the money on a gaming grade laptop and just install Mac OS.

So in the end I think Apple really just needs to lower their prices or make people get what they pay for. 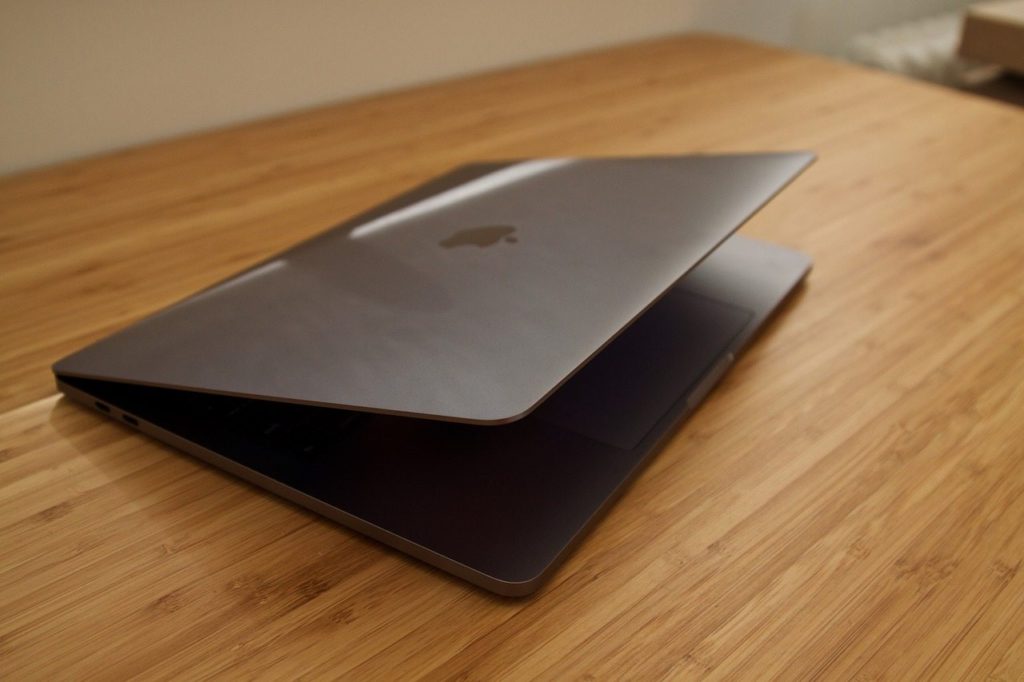