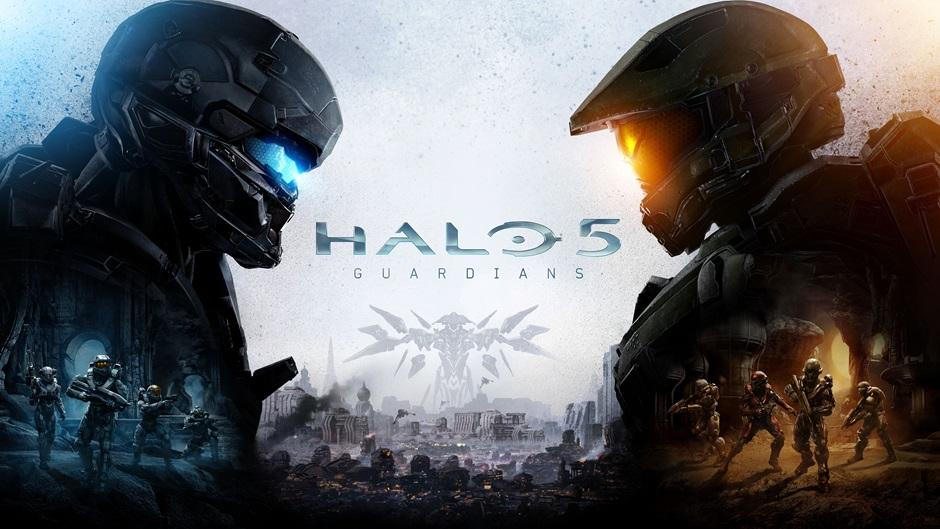 Halo 5 is one of the most interesting games in the Halo series.

The game is a competitive shooter that has multiplayer and a campaign. It has a different system then most shooters for multiplayer.

It’s a system where throughout certain rounds of the game you can spawn in guns to play with. This is based on the guns you have and how many you have, and how many enemies you have killed.

Warzone is a huge multiplayer game where its 12 v 12 and whoever gets more kills win. There is also another type of warzone where you work with other people to defeat aliens.

Halo 5 also has a fun campaign;

In the campaign, the story is told from two perspectives like in Halo 2. Except, unlike Halo 2 where one perspective is from a bad guy and one is from a good guy. This time, it’s from two good guy’s perspectives. One of the good guys is a guy from team Osiris. Another good guy is master chief, the main Halo character.

Halo 5 is a game about discovering the A.I Cortana is alive.

Cortana is the master chiefs friend. But you find out she became evil and wants to get rid of all wars by killing a lot of people, you try to stop Cortana. But at the end of the game, they say she is still alive.

It is an overall fun game and epically fun to play with friends.

It is rated T for the violence. In my opinion, the violence is not that bad. There is just some colored alien blood like purple blood and stuff like that.