Whatever you call us, we have arrived! 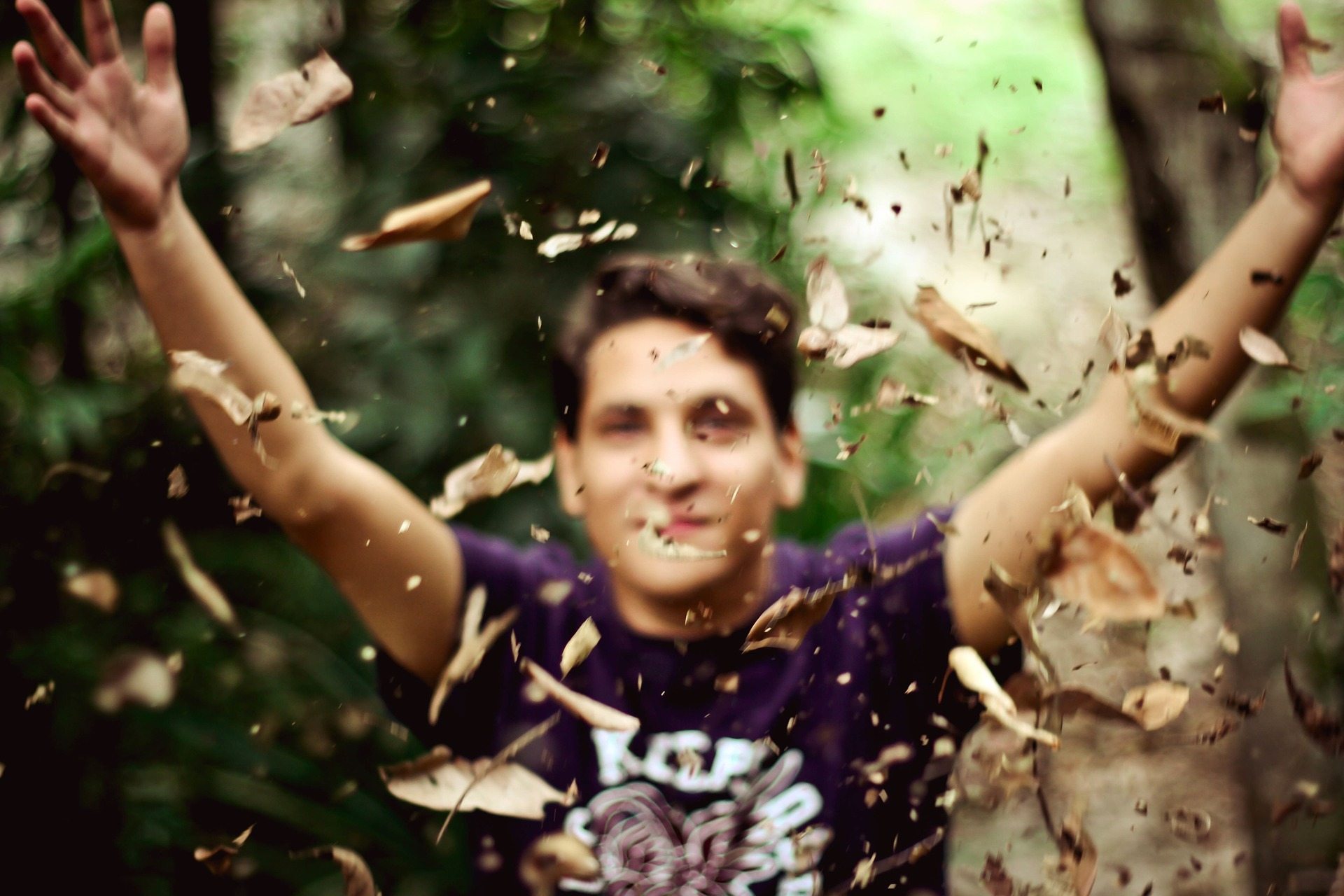 So who are we?  Who are the Gen Zers?

I am. And although there is still some debate on what birth years are included, I think they have decided mostly on those born between 1993 and 2010.

Individualism and that you can be anything you want to be.  As a generation that has grown up in the digital age, we have accepted that people are all different.  We have fought gender stereotypes and don’t worry about fitting in.  We are gender fluid and accepting of all differences in everyone.

We don’t believe in:

The American Dream.  As a generation that grew up during the great recession, we have watched our families and friends and strangers on the internet financially struggle.  We saw people lose their houses and live through unemployment.   We saw 9/11, school shootings, the war on terrorism.  We have seen and understood much more than our Gen X (or maybe even some Millenial) parents.  Our childhood was (is) not riding bikes until the street likes came on. Our childhood was (is)  school shooting drills and watching other kid’s YouTube videos on our iPads. Our lives have always allowed us access to all information, and we have been watching and absorbing it.  Now it’s your turn to watch us take on social injustices, start our own companies, and change the world.

“Generation Z wants to be part of something, They want to do something real, and they have the digital tools to make it happen now. They’re starting businesses with Kickstarter, raising money to draw attention to a cause or fight an injustice, and at the end of the day they want to share it with everyone they know. This generation is breaking down barriers. And if the tools don’t exist to implement their plans, they’ll invent the app.” — Steph Wissink, co-director of research and a senior research analyst with Piper Jaffray.

We are the future.