First let me start off by saying, “the boxing matches were real!” 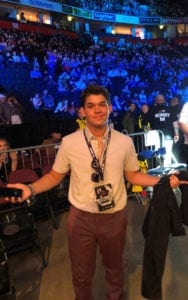 I was fortunate enough to sit ringside, or was I?

I saw the spit & blood squirt out of the fighters, along with other disgusting fluids. 😝

Regardless of the outcomes of the fight, I’m not here to agree or disagree.

I am a Toady like the rest of those attending, however, I was there on business as well.

You really don’t know how much of a toady you are until you are literally shoulder to shoulder with your favorite celebrities/influencers.

My own Mother was freaking out when she spotted a few You Tubers she knows from me watching them all these years, not to mention she sees them on Instagram, her platform of choice. 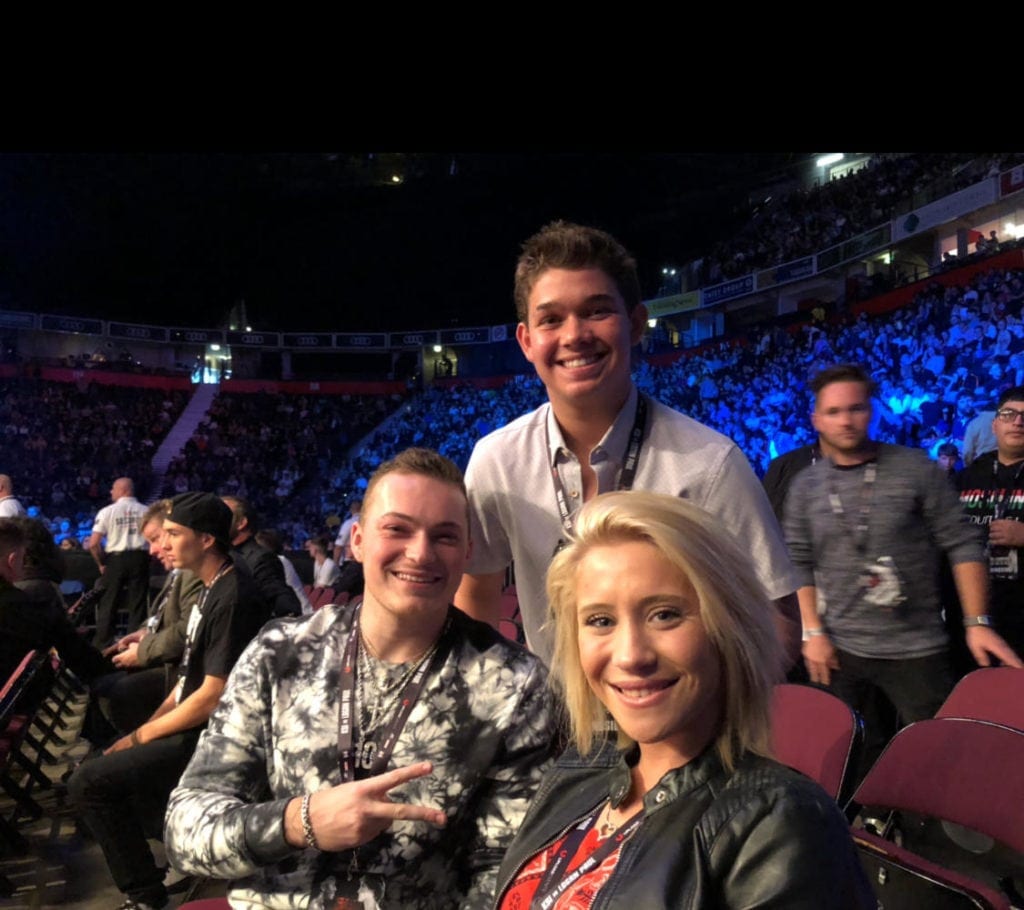 We witnessed thousands of grown-ups (as they were most of the ticket holders) going insane when they saw all the different influencers in person at this huge event.

It was hysterical to see Moms & Dads popping out of their seats screaming the stars names to maybe get a smile out of them.

Grown men & women running to grab a selfi with these celebs!

I have to comment, every YouTuber I was in contact with were down to earth & more than willing to take a selfi with everyone who asked.

At the end of the day, they are regular people like the rest of us.

This was a sold out house, so the venue was Successful! 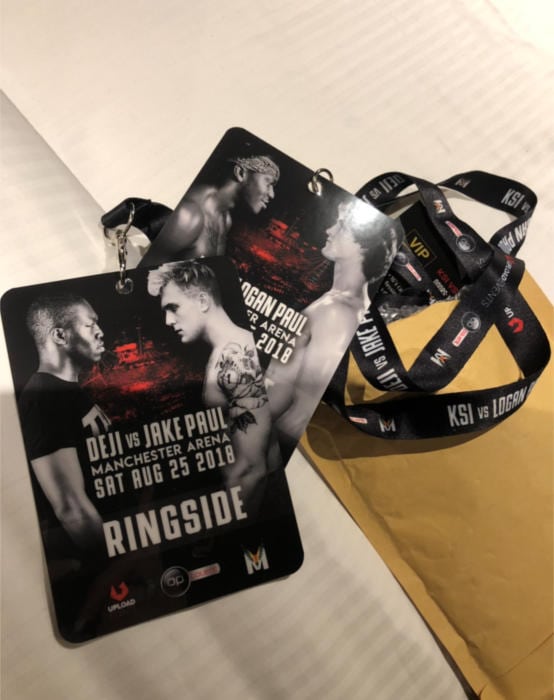 So why didn’t millions of Toadys pay to watch this fight?

They all had the same answer, “we didn’t want to watch it”.

They just didn’t have the desire to watch influencers fight each other in a boxing match.

They want to watch their influencers doing what they do best in their videos.

While at the match I watched a few children with/parents literally distraught at the sight of there favorite influencers taking a bloody physical beating.

It was heartbreaking to see how sad & upset these kids were.

My own Mother was literally shouting to stop the fights as they were very disturbing at certain points.

My Mom, “these aren’t professional fighters, they could really get hurt, they are really hurting each other!”

Toadys DO NOT want to see their influencers fight each other! End of Story!

They enjoy watching them on Platforms doing their thing.

Toadys will pay for tickets to attend a meet & greet venue or Pop-Up store or travel for hours & pay big $ for a photo op with them or drive 9 hours to get a chance to see them in person.

But they won’t pay to watch them fight.

This was a business lesson for the Influencers, or it should be a lesson.

“Fighting is Not a way for you to earn your money!

You must find another way!”

When Logan Paul called out KSI for a rematch, the little girl next to us said to her mother, “Mommy, let’s go! 😢, I can’t take another 6 rounds of this!”

She actually thought they were going to fight the 6 rounds right then & there.

Which shows you the younger Toadys weren’t interested in this fight nor will they be for the next one.

What surprised me the most, there was Zero MERCH being sold at or around the event!

UK (90% of Ticket holders ) were sooo upset there was No merch to purchase.

Evidently, there is a huge shipping tax attached with them ordering merch from the states so it prevents parents from being able to purchase as much as they would like, due to such high prices.

They all assumed there would be plenty of merch sold at this event.

Youtubers/influencers of today… you need another option for income, one that will make your Toadys happy as well!

No worries, Toadys is coming soon…